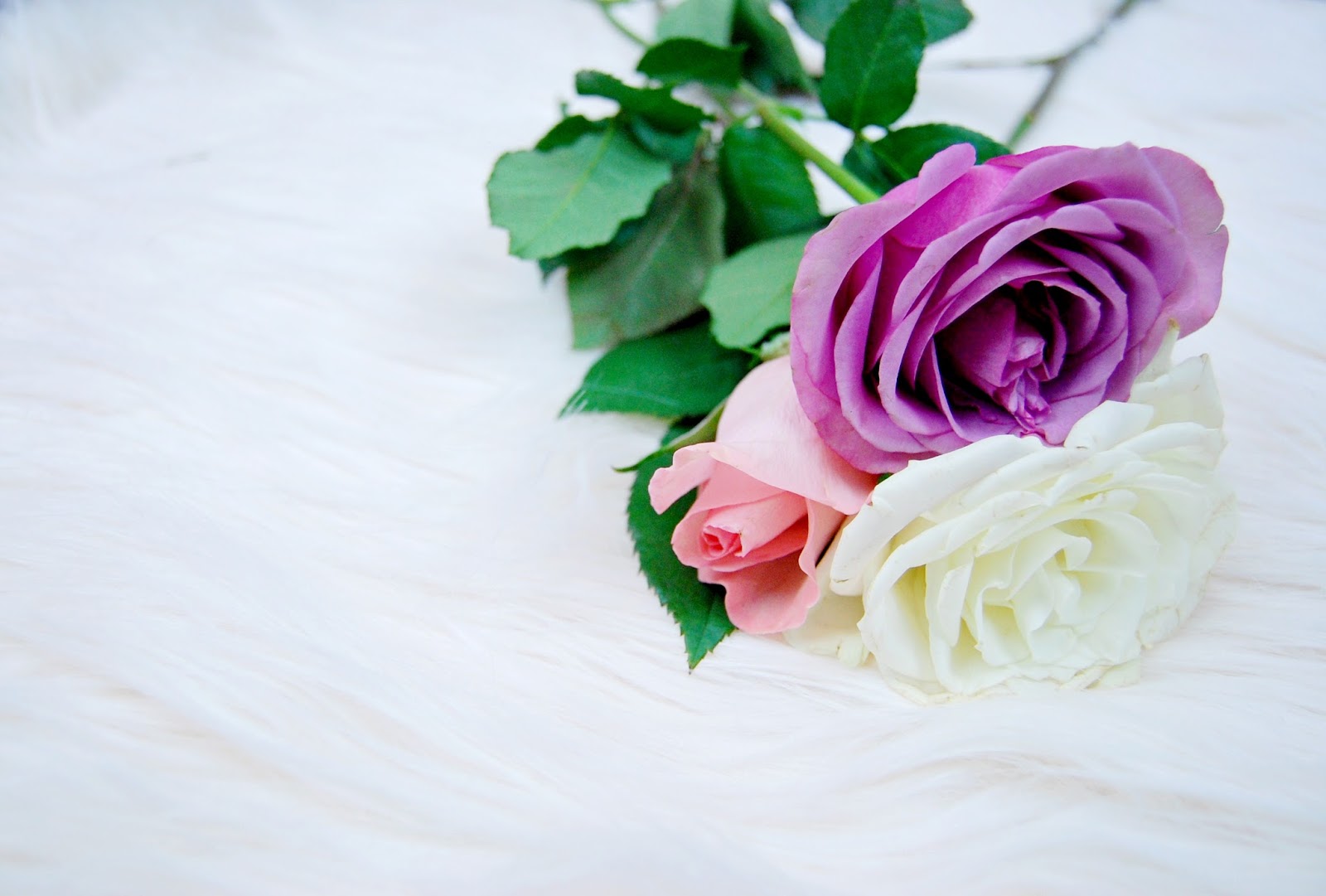 It has been exactly one year since I found out we were expecting Teddy. One whole year has gone by and I can’t quite believe it! It’s been the quickest 12 months ever, but yet, feels like it was a whole other lifetime. I can’t remember a time B.T (Before Teddy).
This time last year I had a feeling I was pregnant and remember talking to Aaron the night before about it saying I thought I might be but didn’t want to get my hopes up and he was down playing it saying maybe I was just due on, however the next day when we were OFFICIALLY pregnant, he said he suspected all along and just didn’t want me to be disappointed if I wasn’t so kind of shrugged me off.

You can read a more in-depth version of events on my post ‘We’re Having A Baby’.

It’s crazy thinking how much our lives have changed this past year. We are no longer just a couple who does what they want, as and when they please. We are a little family unit and everything we do, we do with Teddy at the forefront of our minds.

I can’t believe we have a three, almost four month old! It is literally surreal and it still baffles me that we spent my whole pregnancy not knowing who this little person would be. He started off as just a wish and I dreamed so hard for him. We decided not to find out the gender so spent every couple of months having guessing games with other people, planning a nursery with no idea WHO we were planning it for but then as soon as he arrived, it was like I had always known it was him.
When Aaron announced we had a boy, instantly I was like, yes that is him. I felt like I had known him for a lifetime and it hasn’t been the easiest few months. If you follow me on Twitter (@Rchi_B) or Instagram (@fromrachael_claire) you will know that I haven’t always found motherhood easy and there are times where I still wonder what the hell I’ve done, but saying all that, I wouldn’t change a single thing. As much as I miss sleep and being able to take a poop at my own leisure & without having to leave the door open so I can hear Teddy, I wouldn’t change him for the world. He has slotted perfectly into our lives.
We have such wonderfully big, beautiful dreams and plans for you Theodore Atlas.

TRADITIONS // Every year we add a new decoration t

CUP OF CHEER Tell you something, I’d be a whole

3 BOOKS ON MY DECEMBER TBR 💫 Do you plan out b

I made an order from @doughanimal on Thursday and