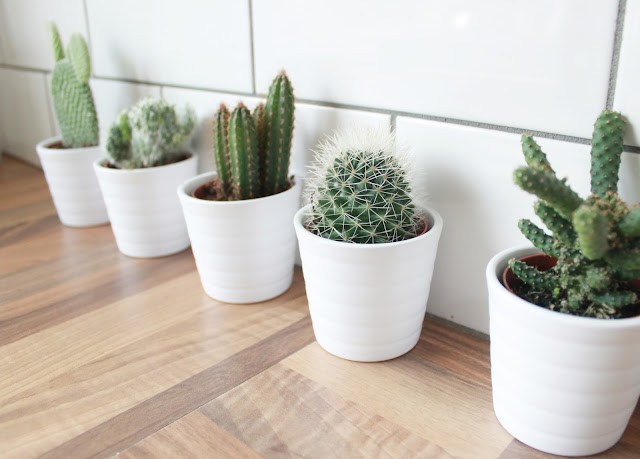 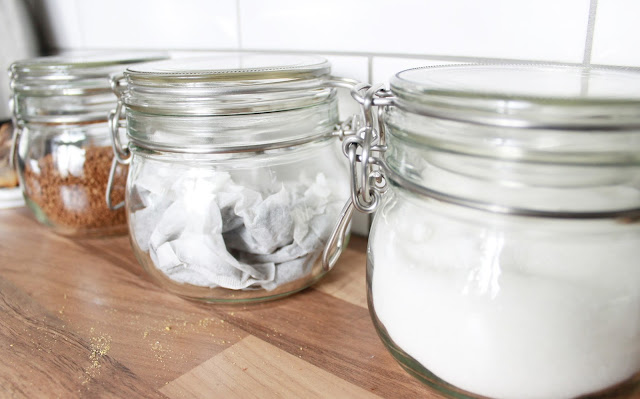 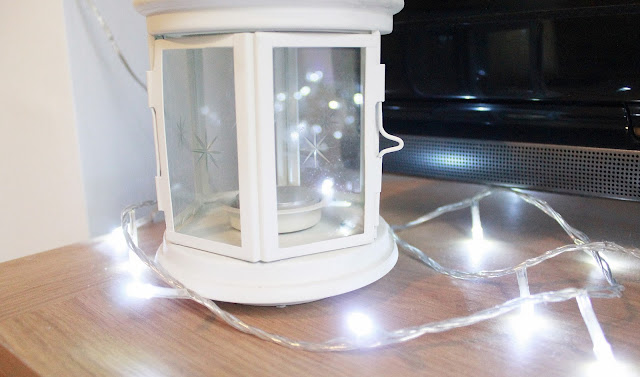 A little over a year ago, Aaron & I moved into our very own home! I can’t believe we’ve owned our own house for over a year! Only 29 years left until we are mortgage free, woo hoo!

We thought long and hard about buying a house; what we wanted, which area we wanted to live in, how many bedrooms, whether we wanted a garden.. luckily we both had the exact same ideas and aspirations for our forever home.
One of the biggest decisions we made together was that we wanted a property to renovate, which has always been a dream of mine. I didn’t want a mansion, a shit load of bedrooms & bathrooms (imagine how long it would take you to tidy up, eugh!) and 3 acres of land!
I wanted a house where I could picture our lives and bringing up our (future) children. A family home where we could happily live forever..or for a very, very long time.
I also couldn’t imagine moving in somewhere, where it had somebody else’s stamp on it and would need completely redecorating to feel like ours. Which is another reason why we wanted to renovate, it would give us a completely blank canvas and would be exactly how we want it.
We must have looked through hundreds of houses, and went viewing quite a few before we found ‘The One’. People kept saying ‘when you know, you know’ or ‘as soon as you walk in, you’ll suddenly picture your whole life in that house’. I was a little sceptical as I can’t even commit to which book i’m going to read next, let alone deciding on the house we were going to buy!
However, we spotted a little terraced-cottage on a estate agents website, and within about half an hour of it going up on the website, we have arranged a viewing and on our first viewing, we put an offer in! A rather cheeky offer I must admit..but we were in luck, and the offer got accepted *YAY FOR US*!
I’m not saying that everyone’s journey into buying a home will be that easy, but we were really lucky in the fact that it was all really straight forward.
Renovating the house has been bloody hard work and we’ve had lots of arguments but I wouldn’t change it for the world! I will eventually post some before & after pictures, but we haven’t quite got the house exactly how we want it. We’ve come a long way since first moving in, but we still have a hell of a long way to go! 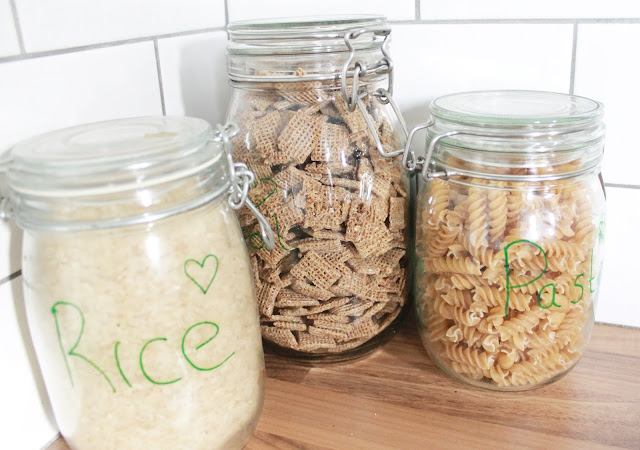 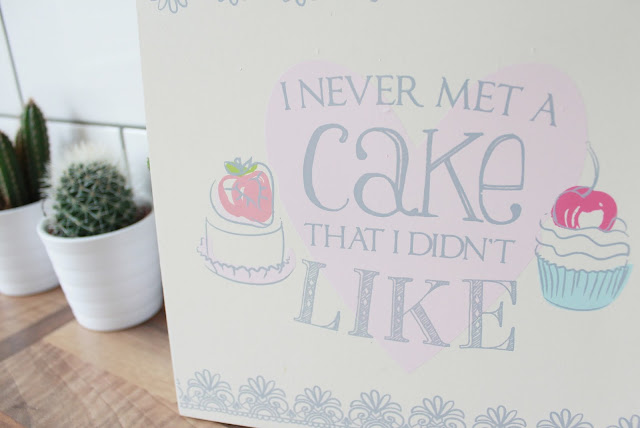 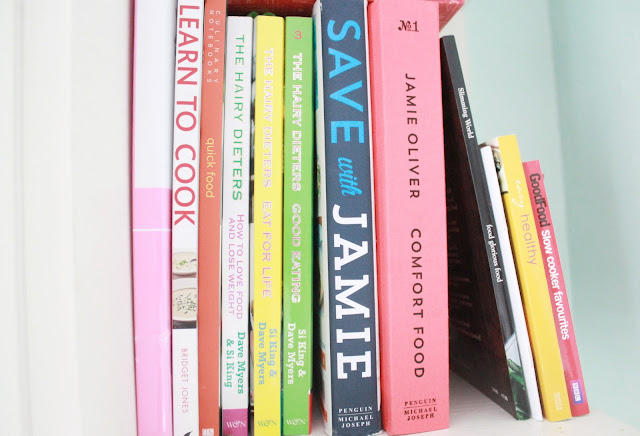 Be Realistic- Don’t go in expecting to buy a five bedroom house, with 3 bathrooms and a huge garden when you know for a fact you aren’t going to get the mortgage to support it, or don’t earn enough for the monthly mortgage payments. You’ll just end up feeling dejected and pissed off! Go in with a realistic idea and everyone will be happy!

Work Out The True Cost- It isn’t as easy as getting a mortgage, picking up the keys and everything’s a done deal. You have to factor in Estate Agents fees, legal fee’s and survey’s. Buying a house doesn’t come cheap and being approved for your mortgage is only the beginning.

Scope Out The Neighbours & Surrounding Area- Now i’m not saying you should start rooting through the neighbour’s rubbish or peeping through the windows, but make an effort to meet the people you could potentially be living next door to. You don’t want to move in and find out the neighbours are a bunch of rowdy so-&-so’s who have the police round every other week. You also want to find out about the area you are living in. Think about local transport, nursery’s and schools that are nearby.

20 Questions With The Estate Agent- Ask as many questions as you damn well like! I actually had a look online at the types of questions you should be asking, i’ve never bought a house before so I honestly didn’t have a clue what types of things I should know or would need to know.
Ask how many viewings has it had? Has it had any offers made? How long has it been on the market? What is included in the sale? (people actually rip light fittings out when they are moving!). You don’t want to buy a house & then suddenly find out that it has been on the market for one year, with three offers & they’ve all pulled out. Looks a bit dodgy..
Don’t be afraid to ask!

Don’t Rush Or Panic- Don’t get yourself worked up in you aren’t getting anywhere. If you’ve been viewing 10 houses and haven’t found the right one, that’s fine! Buying a house isn’t something anyone should rush into. You’ll end up regretting your decision and thinking you’ve made a huge mistake.
Buying your first home, or buying a new home, is one of the most exciting things you’ll ever do!

Have you recently moved house? What are you most looking forward to about buying your first home?

Things That Make Me Happy.

5 THINGS I AM LOVING